Last week, we said “goodbye” to Kevin Bacon; the pig we’d raised for meat for over a year. He spent his entire time with us in what I’d consider to be nothing short of pig paradise. Each day, he had his fill of produce food scraps from a local grocery store and spent his time soaking up the sunshine and playing to his heart’s content; doing his best to pester the other pigs into a tissy so they’d chase him furiously around the pig yard. He encountered “one bad day” in his life and we did our best to ensure his end was swift and that he was treated with respect.  When people found out that we’d named our meat pig, they’d shake their heads saying it was a mistake to do so. “You’ll get too close to him,” they’d say. However, he was no less a landmate than the rest of the pigs we shared our space with and deserved to be named. Doing so would ensure that we treated him with reverence and admiration and didn’t lose sight of his individual needs. The second you refuse to acknowledge t
Post a Comment
Read more 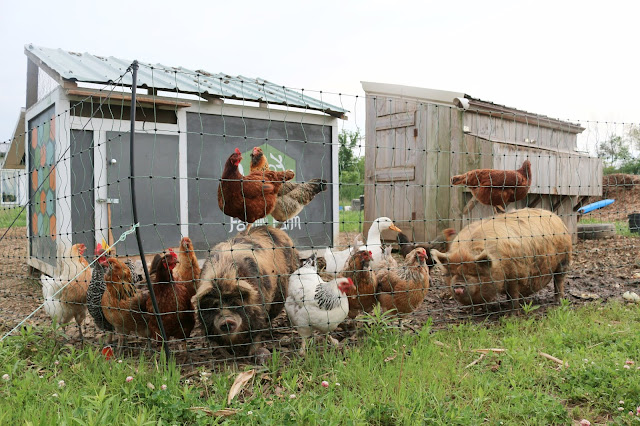 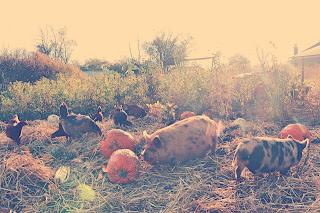 Passive Food Production: Our Take on Back to Eden Gardening

Choosing a Life of Mindful Intention 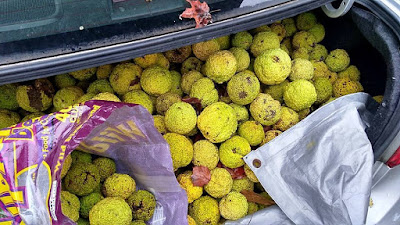 How to Plant an Osage Orange Living Fence: A Step by Step